CDC finds out that Hawaii’s false missile alarm was scary. 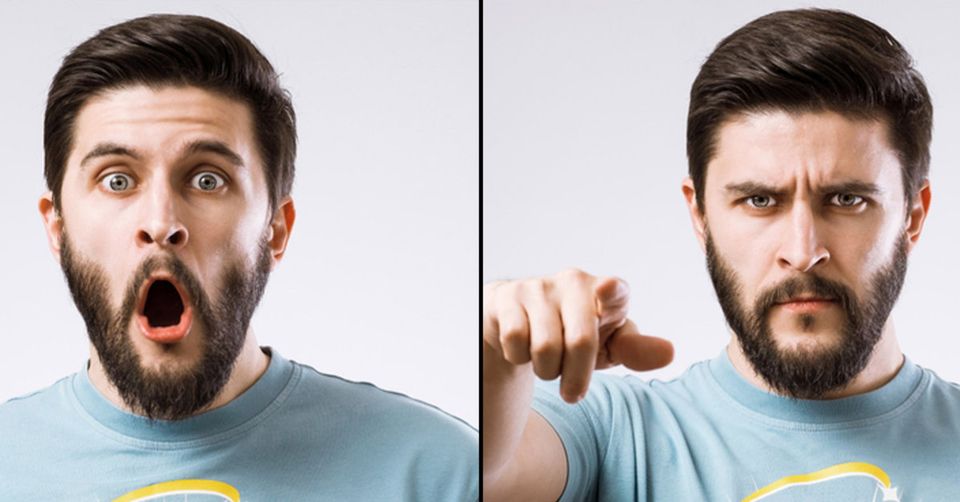 The Centers for Disease Control and Prevention analyzed twitter responses and confirmed that people were terrified by a ballistic missile alert last year in Hawaii. And when the Hawaiians found out it was a false alarm, well that just made them mad.

Missiles aren’t really a health issue, so why did the CDC care about this? They figure social media will be a good method to get word out in case of a public health crisis. But they wanted to see if they could gain any insight from Hawaii’s very public mistake.

They found out that just sending out an alert left people confused as to what to do. So, emergency alerts need to have clear instructions for what actions people need to take.

Let’s hope the CDC never has to send out a mass alert (let alone a false one). But if they do, maybe it will be more useful than what happened in Hawaii.

Read more about the analysis