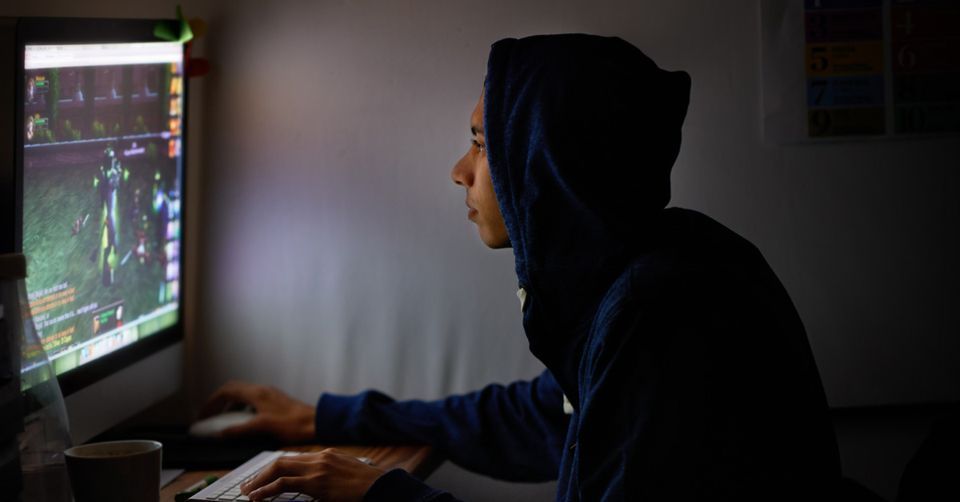 There’s a new diagnosis available. According to the World Health Organization, “gaming disorder” is the newest mental health condition.

WHO describes gaming disorder as “impaired control over gaming” which means video games are given priority over important aspects of life, similar to a gambling disorder.

Many organizations, including the American Psychiatric Association, argue that there is not enough evidence to consider video gaming addiction an actual mental disorder.

But there have been examples of people spending over 20 hours a day gaming, ignoring the need to sleep, eat, and even work. Patients must exhibit this behavior for at least one year to be diagnosed with gaming disorder.

Whichever side of the fence you sit, ViewMedica has an educational video related to Gaming Addiction that subscribers to its On-Demand and VMcast waiting room TV services can use.