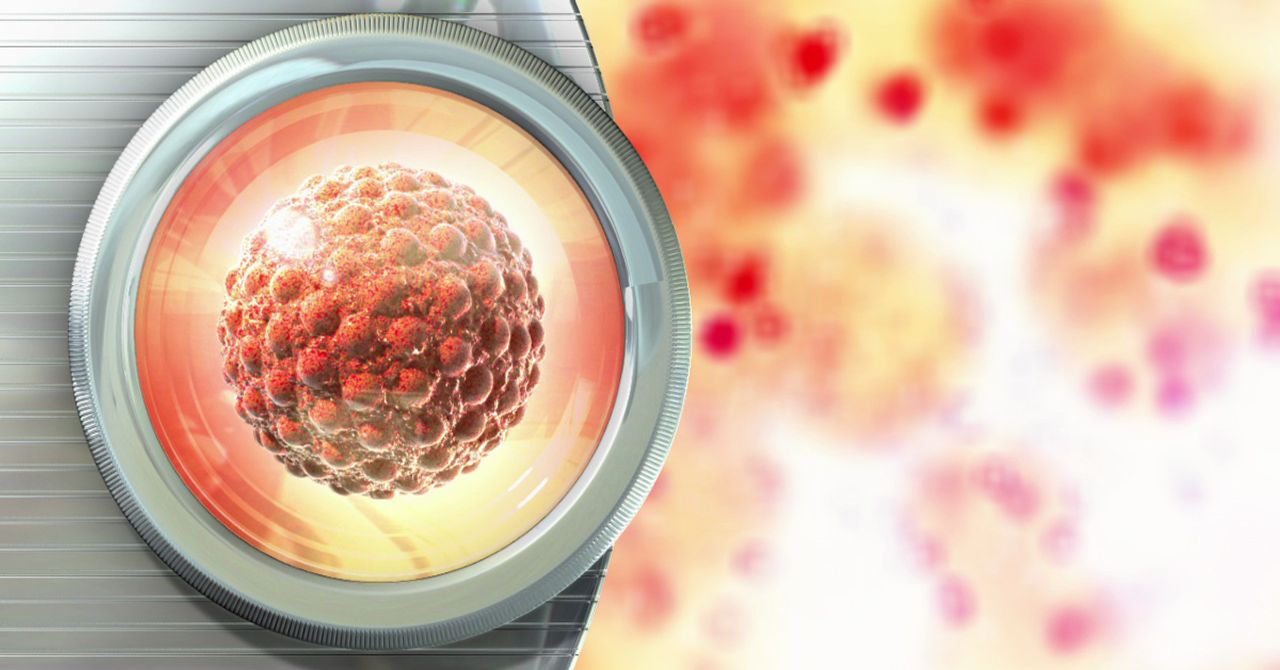 Florida and Philadelphia recently declared a public health emergency after a large surge in Hepatitis A.

The Hepatitis A outbreak has been a growing problem for much of the U.S., leading health officials to recommend routine vaccinations specifically for homeless people.

According to the Philadelphia Tribune-Review, many cases are found where there is a high concentration of homeless people addicted to opioids.

“Hepatitis A is caused by a virus that spreads through oral contact with infected feces — usually after a person has consumed contaminated food or water. Typically, the city sees about two to six cases a year.

But cases of the disease began to increase this year, and accelerated this spring, with more than 130 people contracting Hepatitis A since May alone.”

In the Miami Herald, Florida Surgeon General Dr. Scott Rivkees said, “The best way to prevent Hepatitis A is through vaccination. It is important that we vaccinate as many high-risk individuals as possible in order to achieve herd immunity.”

The ViewMedica patient education library has information about the Hepatitis A Vaccine and Vaccines in general. Practices subscribing to ViewMedica have access to these videos and more.